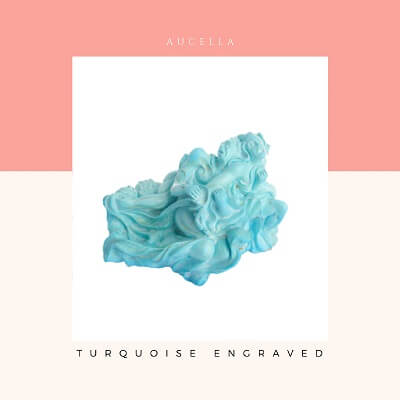 We have already seen more about the cameo engraving technique and in particular the coral engraving.
This type of processing is not limited exclusively to coral and cameos, but can also be performed on other materials and precious stones. This is the case with the turquoise cameo engraving, which we will describe below.

Turquoise is another material that is well suited to its engraving, thus allowing to obtain artifacts with a precious artistic value and an incredible aesthetic result.
Thanks to the engraving of the turquoise it is possible to create any shape, with attention to every detail.
Even in this case, the master engraver will only use tools for the completely manual processing of the precious material, such as burins, files and manual hacksaw.
Turquoise was one of the very first gems to be mined and has always been prized for its beautiful natural color, which varies from sky blue to green.
The difference in color depends on the amount of iron and zinc present in it. This stone has since ancient times been believed to be rich in supernatural powers, to the point that in the past it was believed that a variation of its color was an omen of danger or disease.
Sky blue turquoise comes from Iran and is usually considered the most valuable. Another variety of turquoise of great value is Arizona turquoise, which is mostly extracted in the United States, in the state to which it owes its name.
However, this material is also collected in Mexico, Chile, the former Soviet Union, Great Britain and Australia.
Write to us to receive further details on the turquoise engraving or to commission custom works. 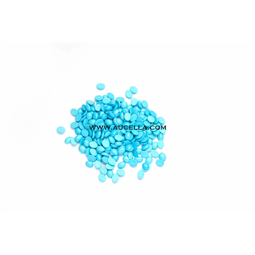 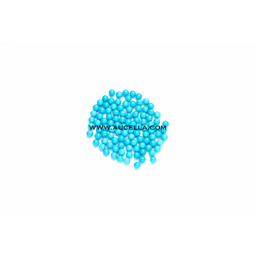 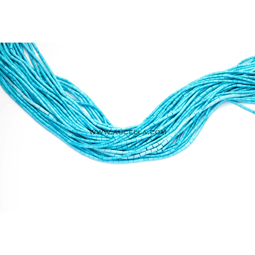 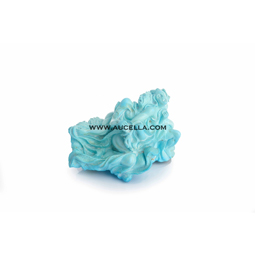 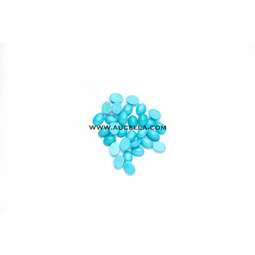