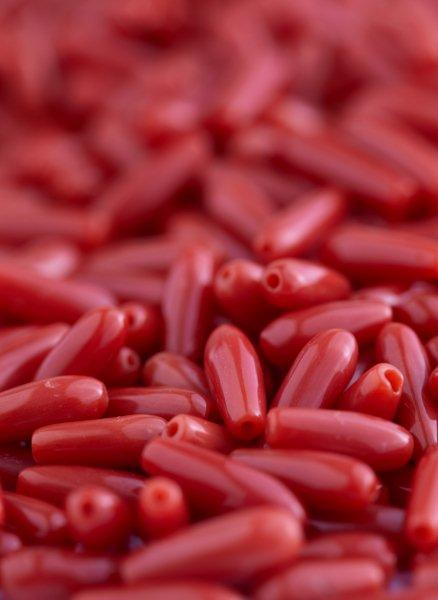 The coral reefs are classified depending on the size and conformation, "prementina" when the coral is formed facing down in the groove at the bottom of a peak falling hook, "Chiaia", "chianozza" or "chianone" if the platform is horizontal expansion of the column, the "chest" in the case of vertical growth of branches on the side of a riliveo and "mazzarello" or "maciottolo" when the coral covering the whole surface of a large rocky outcrop. The deep sea of the detection range from 25 to 200 meters for the Mediterranean to reach the 400 meters of the deposits in Asia. Recently two new varieties of coral, the Garnet and the Deep Sea, not yet classified as a species, have been found in Pacific waters near the islands of Midway and Hawaii. In particular, the Deep Sea blooms at depths ranging from 800 to 2000 meters, making it impossible to precise morphological study and possible exploitation of the appropriate deposit. The difference between the product and coastal Asia is clear. In our seas formations are less extensive and "bush", the coloration is more uniform and is called "blooming" or "alive" because it is harvest time for most of the full activity of the colony. The East has a coral growing "fan" on a single floor, and it collects from banks where the life of polypary stopped. For this reason we say "fallen" or "dead", the color is much more varied and often has whitish spots and veins. The two forms are equally beautiful and lend themselves both to each type of work, but the coral of the Mediterranean, especially the Italian, is more sought after and rare, thanks to manufacturing centers such as the Torre del Greco, the capital of the coral. 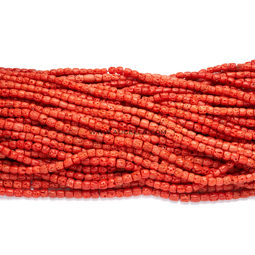 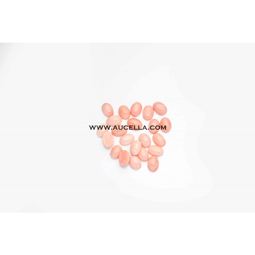 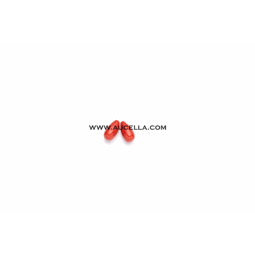 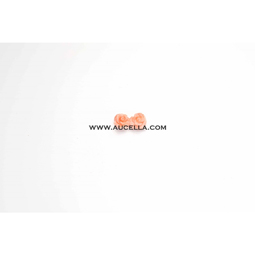 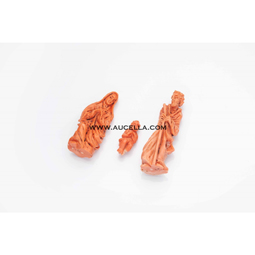