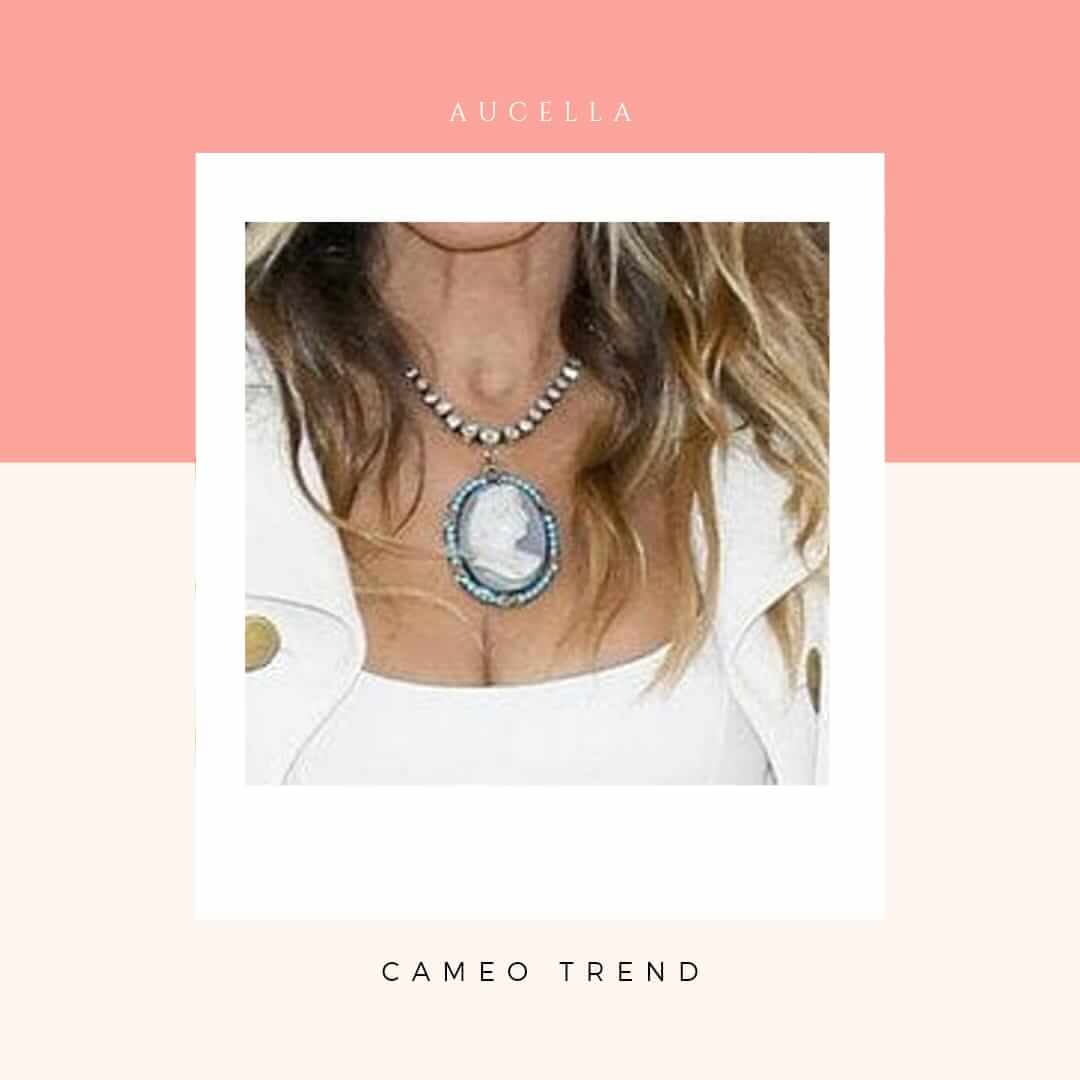 Cameos, intended as jewels engraved on different supports and different materials, including semi-precious stones, are among the oldest jewels.

The discovery of cameos during excavations at the Pompeii Archaeological Park demonstrates how cameos were already trendy in Roman times. The most common jewels were made on agates and semi-precious stones and were used to make chevalier rings, often used as seals, pendants and earrings.

In recent times, the world of glyptics has been the protagonist of a real rediscovery by amateurs, international stars and famous personalities. This passion for cameos has also affected the sector of shell cameos, made only in Torre del Greco.

Thanks to the versatility of cameos, more and more fashion creators, from small brands to noble fashion houses, have chosen to use it to embellish their creations, also creating unusual combinations and using it in alternative ways.

The ductility of the shell, the raw material for making the cameo, allows you to create any type of customization. In ancient times, the cassis rufa shell was mainly used for cameo processing, commonly called "corneola", due to the reddish color of the bottom very similar to carnelian. In the last century the corneola has been replaced by the cassis madagascariensis, also known as sardonyx, with a brown background and a white surface.

As anticipated, there are an increasing number of stars of the caliber of Sarah Jessica Parker, Rihanna, Claudia Gerini, Demi Moore and Caterina Balivo who have recently been seen wearing an eye-catching cameo made in Torre del Grevo. It is thanks to the women of the star system that the cameo is no longer seen as a grandmother's jewel, but a real trend to follow.

Although the classic lady is always in great demand, the personalization of the cameo is also experiencing considerable success. The cameo becomes the protagonist, telling a story. On cameos we are therefore asked to reproduce various types of subjects, from logos to photographs, from pets to zodiac symbols or even works of art, cities, seals, symbols or names.

Sacred cameos are also in great demand, because with these people can bring back their devotion to a Saint,  Saint Mary, or they can always carry the religious iconography they prefer. On social hashtags such as #cameojewelry it now has more than thirty thousand dedicated posts.

A growing trend, which we are sure there and will amaze you. 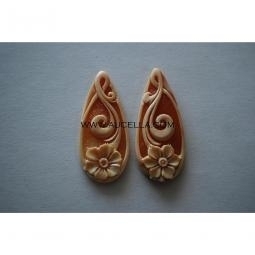 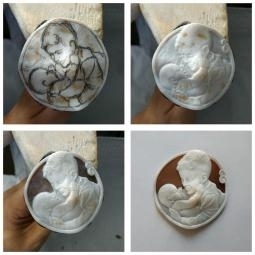 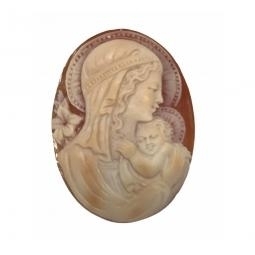 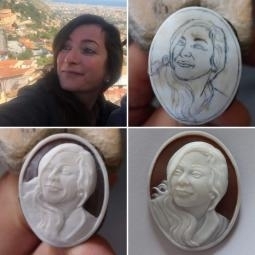